Can natural resources be an engine for growth? Yes, according to our paper "Dutch Disease Dynamics Reconsidered" that is forthcoming in European Economic Review. The key is learning by doing (LBD) in the oil service industries that spills over to the other industries. 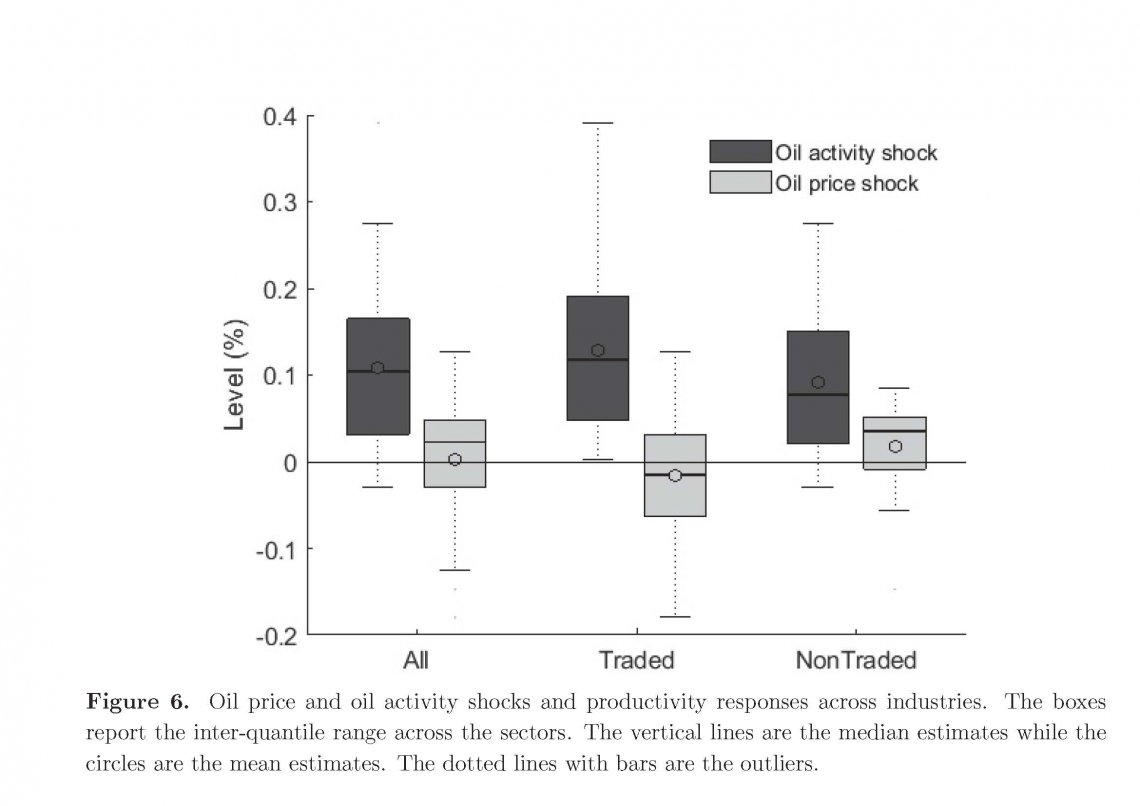 We extend the literature of resource rich economies by developing a dynamic three sector model to incorporate productivity dynamics in all sectors, and to incorporate the productivity dynamics from the spending as well as the resource movement effect. Doing so, this dramatically alters the conclusions derived from earlier models of learning by doing and the Dutch disease. In particular, the resource movement effect implies that the growth effects of natural resources are likely to be positive, turning around previous growth results in the literature relying on the spending effect.

We motivate the relevance of our approach by the example of a major oil producer, Norway, where it seems clear that the predictions based on existing Dutch disease theory do not apply. Although the effects of an increase in the price of oil may resemble results found in the earlier Dutch disease literature, the effects of increased oil activity do not. In particular, we find that a resource boom resulting from increased oil activity, also increases productivity significantly in other industries, including manufacturing.

Hence, value added per worker in the economy is increasing with the oil boom, as there is learning by doing in the oil service industries that spills over to the other industries. As the oil related industries have gained experience and become a more important part of the economy, these productivity effects have increased as well. We find no such productivity spillovers following an oil price shock. 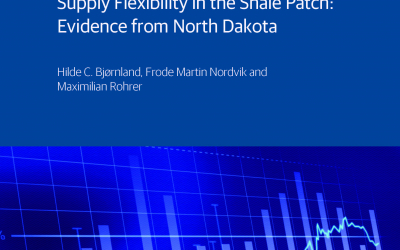 Supply flexibility in the shale oil patch and the coronavirus pandemic 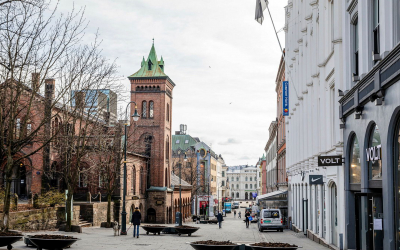