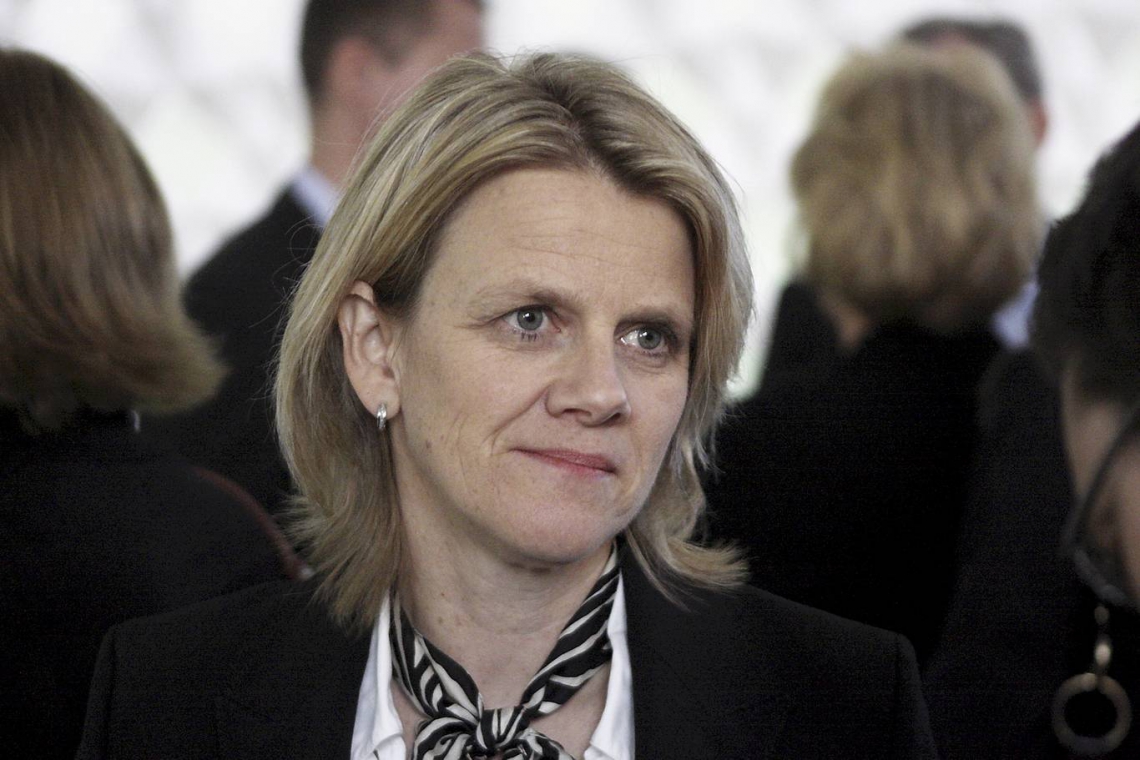 Hilde C. Bjørnland is Professor of Economics at the BI Norwegian Business School. She holds a Master of Science in Econometrics and Mathematical Economics from London School of Economics, and a PhD (Dr.Polit) in Economics from the University of Oslo. She was awarded His Majesty, The King of Norway’s Gold medal for the Ph.D. thesis in social Sciences.

Her main research interest are in the areas of applied macroeconomics and time series. Special interests include business cycles, energy economics, commodity prices, and fiscal- and monetary policy. She has published in leading journals such as the American Economic Journal: Macroeconomics, Economic Journal, Journal of International Economics, Journal of Monetary Economics and Review of Economics and Statistics. She is also the co-author of the book: “Applied Time Series For Macroeconomics”. Her work has been widely disseminated in international media, including for example Financial Times, Bloomberg and LSE Business Review.

Bjørnland is Founder and Director of the research centre CAMP (Centre for Applied Macroeconomics and commodity Prices) at the BI Norwegian Business School and she holds a position as a scientific advisor to the Research Department of Norges Bank. She is elected Fellow at the International Association for Applied Econometrics (IAAE), Ex-President and elected member of the Executive Committe for the Society for Nonlinear Dynamics and Econometrics (SNDE), and research associate of the Centre for Applied Macroeconomic Analysis (CAMA) at the Australia National University. Bjørnland is on the editorial board of Studies in Nonlinear Dynamics and Econometrics and she is a guest editor for Energy Economics. Among the professional engagements she holds, she is Member of the Norwegian government commission appointed to assess the Financial Supervisory Act and activities and the Finnish Economic Policy Council.

Bjørnland has previously held positions as Provost for Research and Academic Resources at BI Norwegian Business School, staff economist at the International Monetary Fund and Associate Professor at the University of Oslo. She has been a Visiting Scholar at UC Berkeley and UC Riverside, and has been a member of the corporate assembly of Norsk Hydro ASA. board member of the Swedish Fiscal Policy Council, the Financial Supervisory Authority of Norway, the Petroleum Price Board and the Abel Prize Board. She was recently member of the Norwegian government appointed expert group assessing the economic consequences of COVID-19, and of the Climate change commission (Klimaomstillingsutvalget). Bjørnland has also been a member of two Commissions appointed by the Norwegian government; The Thøgersen Commission that reevaluated the fiscal rule for the take-out from the oil fund and the Mork Commission that assessed the equity portion of the Norwegian Government Pension Fund Global.